After his studies and legal clerkship, Jan Liersch first worked as a lawyer for Hengeler Mueller in Düsseldorf, Frankfurt and London before joining the legal department of Klöckner & Co in Duisburg in 2007. There he became Chief Compliance Officer and General Counsel before joining Asklepios Kliniken in 2016, where he held a similar position until 2019. Since then he has been CEO of Broermann Holding. Jan Liersch is a member of the Supervisory Board of RHÖN-KLINIKUM AG and Chairman of the Supervisory Board of MEDICLIN AG, both of which belong to the Asklepios Group.


2:30 pm
–
3:30 pm
Das Verbandssanktionengesetz: Was jetzt auf Unternehmen zukommt
Dr. Jan Liersch
is nomitated for ECEC Transparency Award with the project:
This is some text inside of a div block.
's Project will be available soon.
 All speakers 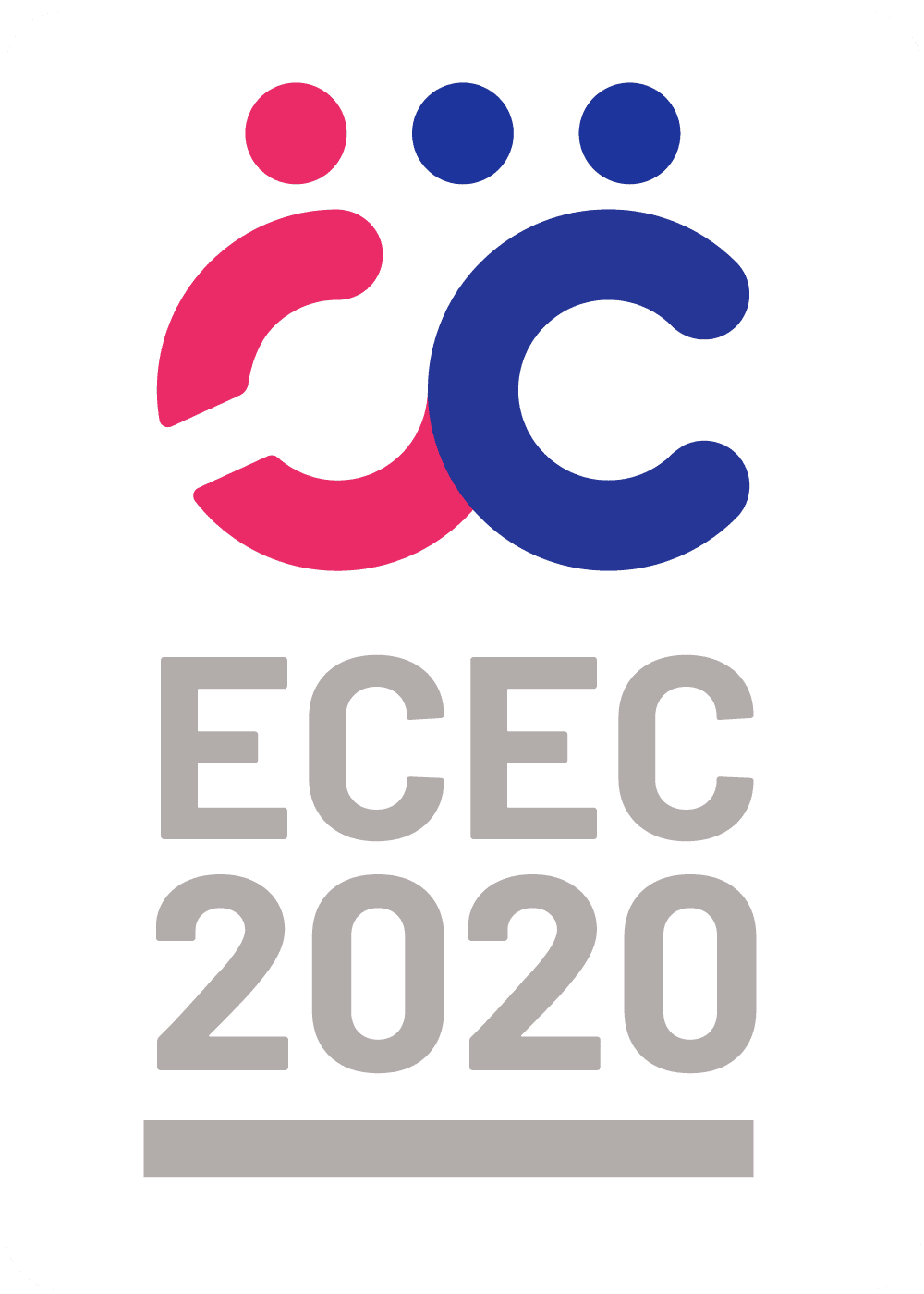